Driver of the Year

The annual award recognizes outstanding female professional drivers who lead the industry in safety standards while actively enhancing the public image of the trucking industry.

Call for Nominations: 2022 Driver of the Year

Women In Trucking is seeking nominations for the annual Women In Trucking Driver of the Year award sponsored by Walmart. The third annual award recognizes outstanding female professional drivers who lead the industry in safety standards while actively working to enhance the public image of the trucking industry.

“Each year we become more amazed at both the quality and the quantity of drivers nominated for this prestigious award. If you know of a female driver who deserves to be recognized, we ask that you submit her information so we can recognize her for her exceptional service to the industry.” - Ellen Voie, WIT president and CEO.

The finalists and overall winner will be recognized at the 2022 Salute to Women Behind the Wheel event at the Mid-America Trucking Show (MATS). The winner will be chosen based on her safety record, positive community contributions, and impact on the public image of the trucking industry. She will receive a plaque, commemorative ring and more. 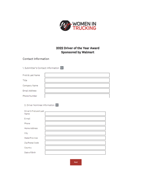 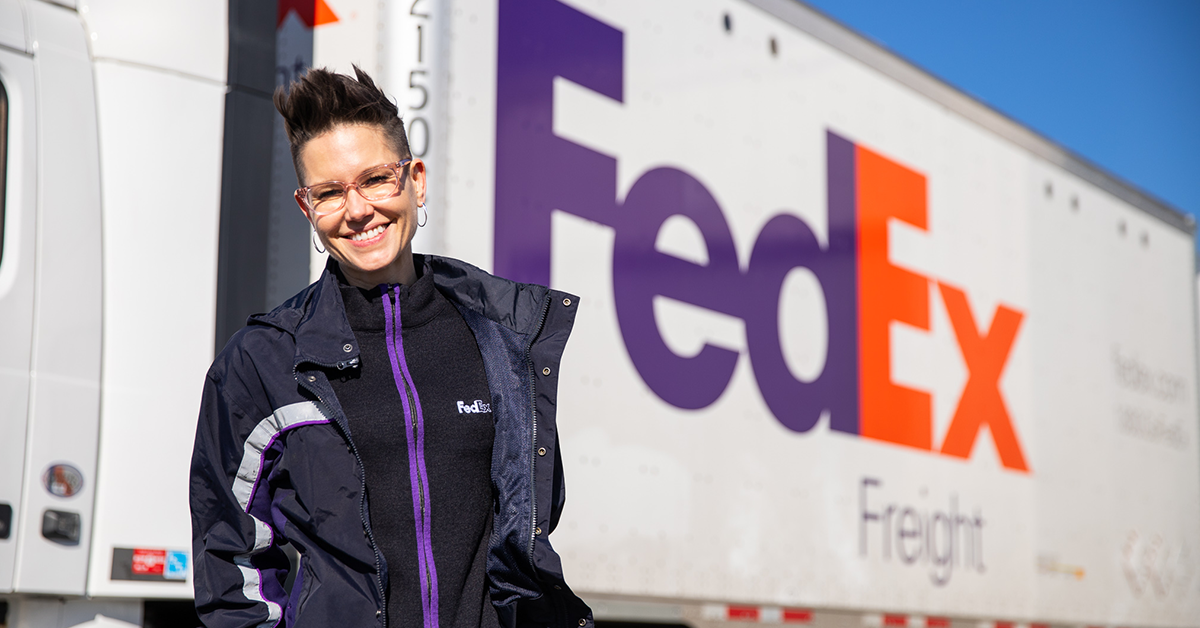 2021 Driver of the Year: Nikki Weaver

Weaver has been a professional driver for over 20 years. For the first seven years of her career, she was an over-the-road driver. Then, she became a company driver with FedEx Freight and has been with the company for 13 years. She now has more than 2 million accident-free miles and zero moving violations.

Since 2019, Weaver has served as an America’s Road Team Captain. She was most recently a finalist for the Luella Bates Award at FedEx Freight and is a two-time winner of the prestigious Bravo Zulu Award, an award created by FedEx Freight founder, Fred Smith. She speaks to community colleges about the trucking industry as well as the Pennsylvania State Police Academy’s new commercial officer cadets. She is an advocate for Truckers Against Trafficking and has attended their leadership conference and is also involved with outreach programs in her community. Her 10-year-old son is proud of her and loves what she does for a living. Read the full announcement

Watch the video below for the virtual winner announcement. 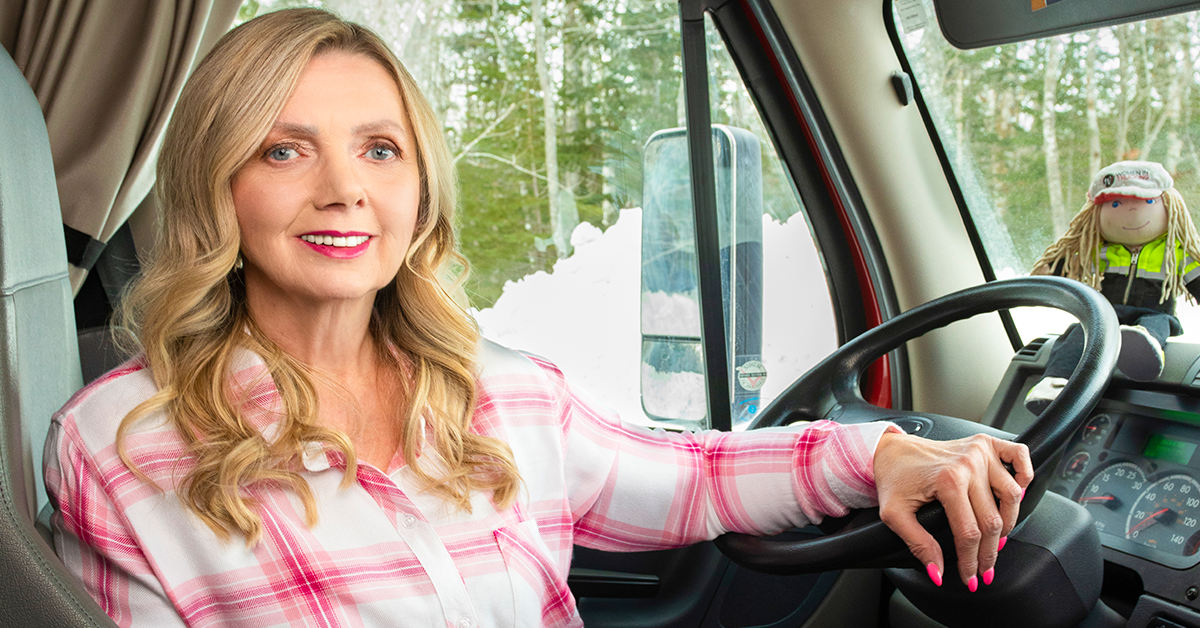 Susie De Ridder, company driver for Armour Transportation Systems, was the winner of the first annual Female Driver of the Year award.

“Susie De Ridder has been a visible advocate for women in the trucking industry and we are so proud to honor her with the first-ever ‘Female Driver of the Year award.’ Her safety standards and community involvement enhance a positive public image of the trucking industry,” said Ellen Voie, president and CEO of WIT.

Watch the video below for the virtual winner announcement hosted by Drive My Way.