Women In Trucking Association Announces 2021 Driver of the Year Finalists 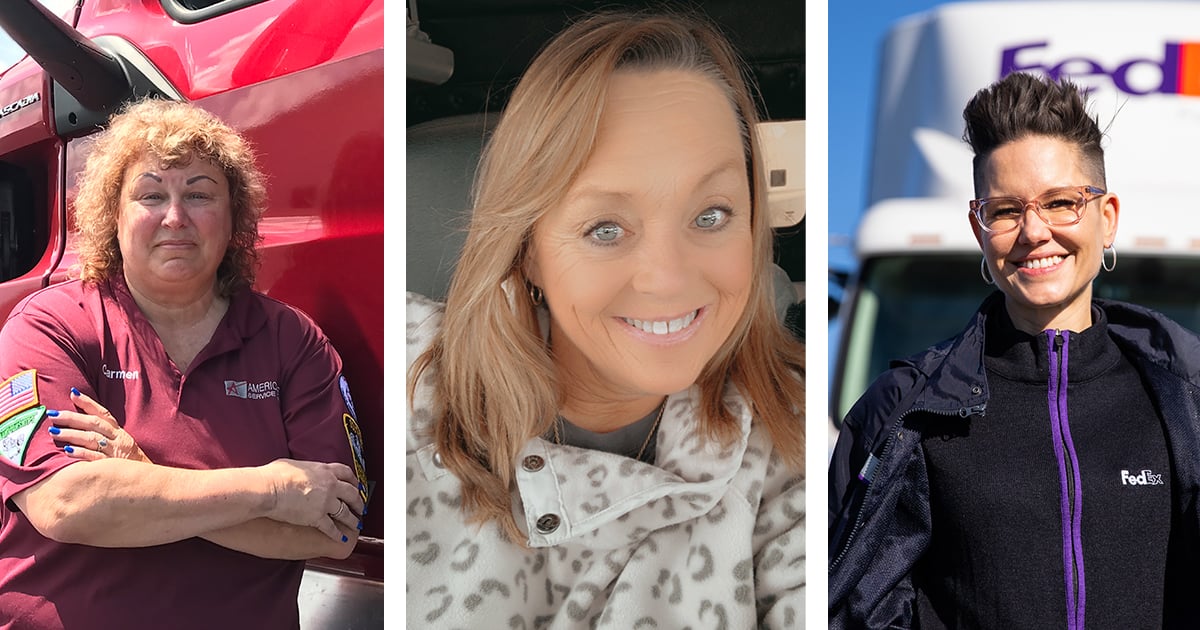 Plover, WI – April 14, 2021 – The Women In Trucking Association (WIT) announced today three finalists for the 2021 Driver of the Year award sponsored by Walmart Transportation. The second annual award recognizes outstanding female professional drivers who lead the industry in safety standards while actively enhancing the public image of the trucking industry.

“Women In Trucking’s Driver of the Year award recognizes and helps empower women who are making an impact across the industry,” said Ryan McDaniel, vice president of Walmart Transportation and Women In Trucking board member. “Walmart is pleased to sponsor this award as part of our work with Women In Trucking to help advance women within transportation. Congratulations to the finalists.”

“Given the difficulties of this past year, it is especially important to recognize these outstanding and essential professionals who keep our country moving,” said Ellen Voie, president and CEO, WIT. “These women have proven safety records and are truly making a difference in the industry and in their communities.”

The 2021 Driver of the Year finalists are: 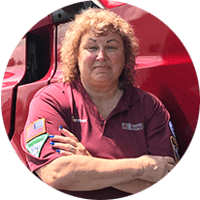 Carmen Anderson, a company driver at America’s Service Line, LLC, has 2.5 million safe-driving miles. In 2015, Anderson won the South Dakota Truck Driving championship and went on to compete in nationals in St Louis. Two years later, she was selected for the Wisconsin Road Team.  In August 2019, she was named the Wisconsin Motor Carriers Association (WMCA) Driver of the Month. She also won the WMCA 2019 Driver of the Year, the first woman to be named the sole recipient of the award. The same year, she was appointed to the WIT Image Team. Anderson is a lifetime member of WIT and a lifetime member of Owner-Operator Independent Drivers Association (OOIDA). She also serves on the organizing committee for the South Dakota Special Olympics. She was named one of the WIT Top Women to Watch in Transportation in 2021. She is trained to recognize and prevent human trafficking through her involvement with Truckers Against Trafficking (TAT) and has appeared on TV news to speak on the topic. 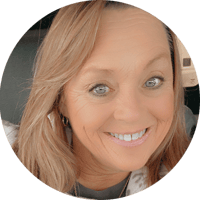 Ingrid Brown, independent owner-operator of Rolling B LLC, has been a professional driver for over 40 years and has over 4 million accident-free miles. She is also a company driver for Fleenor Brothers Enterprises, Inc. She was named to the WIT Image Team in 2015. As a mentor and educator, she was chosen as a FMCSA Voice of Safety for the Our Roads, Our Safety campaign and can be seen on billboards, television and in media as a safety advocate. Brown also participated in the FMCSA 2020 Trucking Safety Summit, a public meeting with the goal of improving safe operations of commercial motor vehicles. She was selected as NASTC America’s Road Team in 2015 and ultimately named the NASTC Woman Driver of the Year in 2015. In 2018, she was a TA/Petro Citizen Driver Honoree. The Oklahoma City Petro was renamed Ingrid R. Brown in June 2018. Most recently, she was named to the St. Christopher’s Fund driver council. She continues to be an advocate for driver awareness and safety through her involvement within the industry and can be seen in numerous magazines, TV news specials, and speaking panels.

Nikki Weaver has been a company driver with FedEx Freight for 12 years and has more than 2 million accident-free miles over her 19 years as a professional driver. She has served as an America’s Road Team Captain since 2019. She was most recently a finalist for the Luella Bates Award at FedEx Freight and is a two-time winner of the prestigious Bravo Zulu Award, an award created by FedEx Freight founder, Fred Smith. She speaks to community colleges about the trucking industry as well as the Pennsylvania State Police Academy’s new commercial officer cadets. She is an advocate for Truckers Against Trafficking and has attended their leadership conference and is also involved with outreach programs in her community.

The winner will be announced April 27 and awarded a plaque and commemorative ring.

Women In Trucking, Inc. is a nonprofit association established to encourage the employment of women in the trucking industry, promote their accomplishments and minimize obstacles faced by women working in the trucking industry. Membership is not limited to women, as 17 percent of its members are men who support the mission. Women In Trucking is supported by its members and the generosity of Gold Level Partners: Amazon, Arrow Truck Sales, Daimler Trucks North America, Expediter Services, FedEx Freight, Great Dane, J.B. Hunt Transport, Michelin North America, PACCAR, Penske Transportation Solutions, Ryder System, Walmart, and Waste Management. Follow WIT on Twitter, Facebook, LinkedIn, Instagram, and YouTube. For more information, visit www.womenintrucking.org or call 888-464-9482.