What is the Value of Women In Trucking Association? 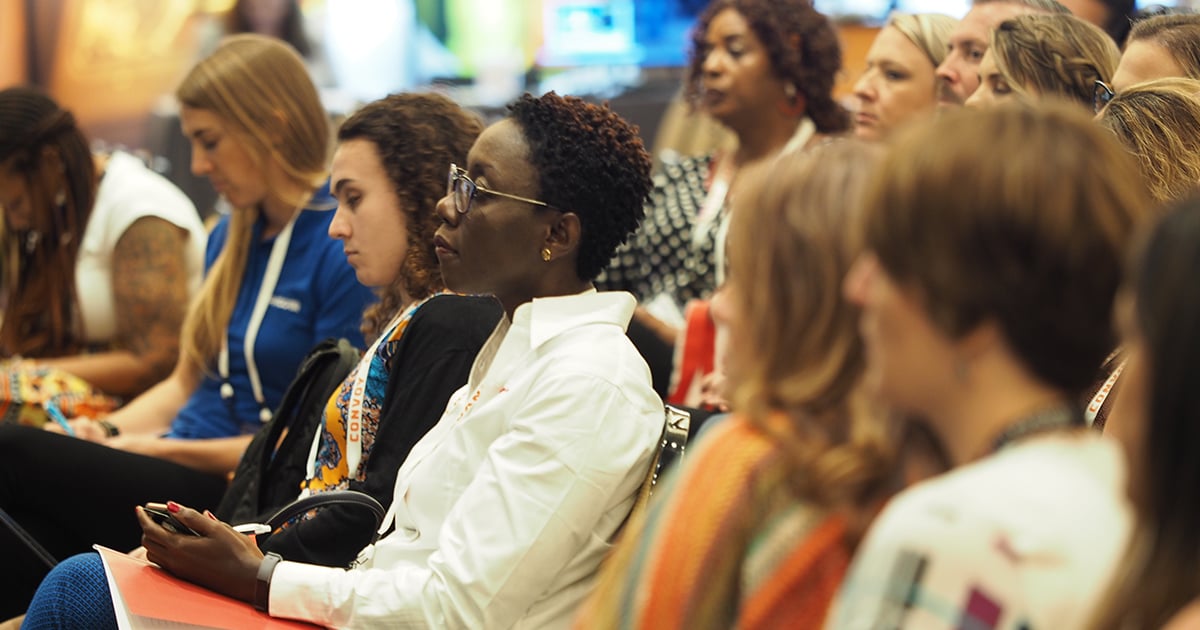 Margaret Mead once said, “Never doubt that a small group of thoughtful, committed citizens can change the world; indeed, it’s the only thing that ever has.”

Women In Trucking Association (WIT) started with a small group of thoughtful, committed citizens who were focused on increasing the percentage of women employed in the trucking industry. In the eight years since its inception, the organization is successfully moving its mission forward.

For many women, the need for a dedicated organization to attract female drivers, mechanics, safety directors, leaders, and more makes sense. Others scratch their heads and ask why we need “special treatment” for women in the trucking industry.

All we’re asking for is a level playing field.

According to the department of labor, women comprise 44 percent of full-time workers in the labor force. Women make up 52 percent of management in all occupations.

Recently, we released our WIT Index which tracked both female board members and female executives at the fifteen publicly traded trucking companies. Ten of these companies had NO women executives and seven had no women serving on their boards of directors. Compare this to the 19 percent of director positions held by women outside of the industry.

If you feel these numbers are unacceptable, then I urge you to join Women In Trucking and support our efforts to increase the percentage of female drivers, supervisors, directors, and executives.

How are we accomplishing this mission? The first step is to measure our current state of the industry. The University of Memphis, under the direction of Dr. Stephanie Ivey, is completing a survey of the top 100 for hire and private carriers and recording the percentage of female drivers and managers. We’ll release this information later this year.

Our second goal is to address reasons why women aren’t fairly represented in these roles. We’ve conducted extensive research on what women look for in a company as well as what they want in a career. We’ve released our driver recruiting guide, which explains what women look for in an ad and what values attract women to a company, as well as where to find potential female drivers.

For drivers, we have made significant strides in truck cab design and ergonomics through the efforts of Ryder and the truck manufacturers. From seats, to steps to the dash and the sleeper berth, changes are being made to accommodate a greater range of body shapes and sizes.

Safety is an area of concern for all drivers, but more appreciably for women who might be more vulnerable on the road. We’ve challenged manufacturers to include safety alarms in the cab to alert a sleeping driver of an intruder. We also teach women (and men) techniques to stay safe in a truck stop and on the road. We work with the truck stop industry to create a safer environment for all drivers. Our anti-harassment employment guide provides carriers with a resource to address harassment between drivers in team or training situations.

To attract women into leadership roles, we arm companies with facts and data regarding hiring, promoting, and retaining women in management. Becoming aware of unconscious bias in hiring and promoting women occurs in male dominated environments by both men and women. For example, studies have shown that women are often promoted based on their accomplishments and men are often promoted for their potential. Education is the tool to address these concerns and Women In Trucking Association’s goal is to be the resource to increase diversity and attract more women.

Our biggest challenge is the image the industry has of being too masculine for women. We’re breaking that stereotype with our Girl Scout (Guide) Transportation patch, children’s activity book, and school appropriate literature.

Women In Trucking is not an association for women, it’s a group of men and women who care ABOUT more diversity in transportation.

If you are a member, we thank you for your support. If you haven’t joined yet, we invite you to visit womenintrucking.org/join and join us, this small group of thoughtful, committed citizens who are changing the world!