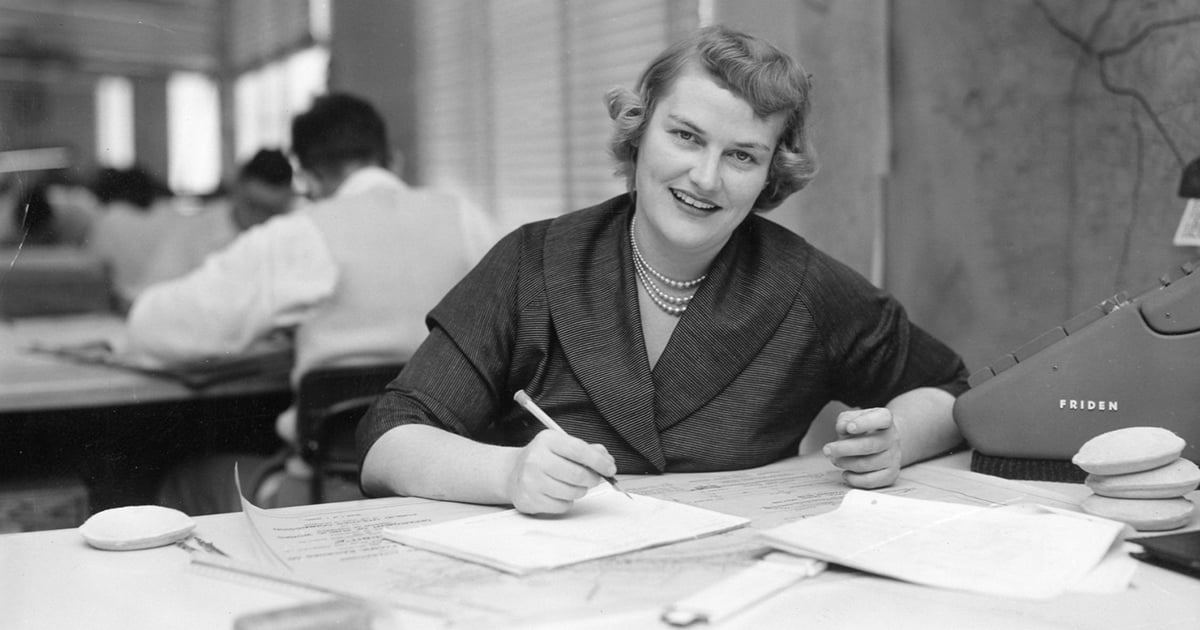 If you have ever had the opportunity to drive through the three-story interchange of the Santa Monica-San Diego Freeway in Los Angeles, then you have had the pleasure of admiring Marilyn J Reece’s pride and joy.

After graduating in 1948 from the University of Minnesota with a bachelor’s in engineering, Reece began working for the California State Division of Highways. Recognizing her unmatched hard work and talents, she was given the opportunity to design the interchange of the I-10 and the I-405.

After she finished the project in1964, Reece conducted an interview with the Los Angeles Times where she told them that she, “put her heart and soul into this project.” She explained her reasoning for the design was to keep traffic moving at a high-speed pace and allow hundreds of drivers to go up to 55 MPH by creating the long sweeping curves. “That was so you didn’t have to slam on the brakes like you do some interchange,” Reece said. 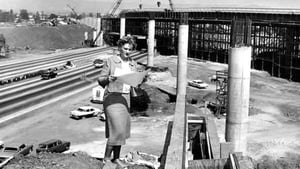 Reece received the Governor’s Design Excellence Award from Governor Pat Brown for her work on this project. In 1983, she retired from Caltrans and began teaching engineering classes at California State University in Long Beach, California.

Today, her design is seen as a breakthrough for women in STEM. The American Society of Civil Engineers made her a designated life member of the organization, and in 2008 after Reece passed, the interchange was officially named the Marilyn Jorgenson Reece Memorial Interchange. During the ceremony, former California Secretary of State Debra Brown said, “Marilyn’s accomplishments inspired not just engineers, but countless women who wanted to go into engineering and other professionals yet were hesitant to redraw the boundaries.”

So if you get the chance to drive on the 405-10 interchange, make sure to admire the historic path that's been paved.