Should we promote same-gender training policies? 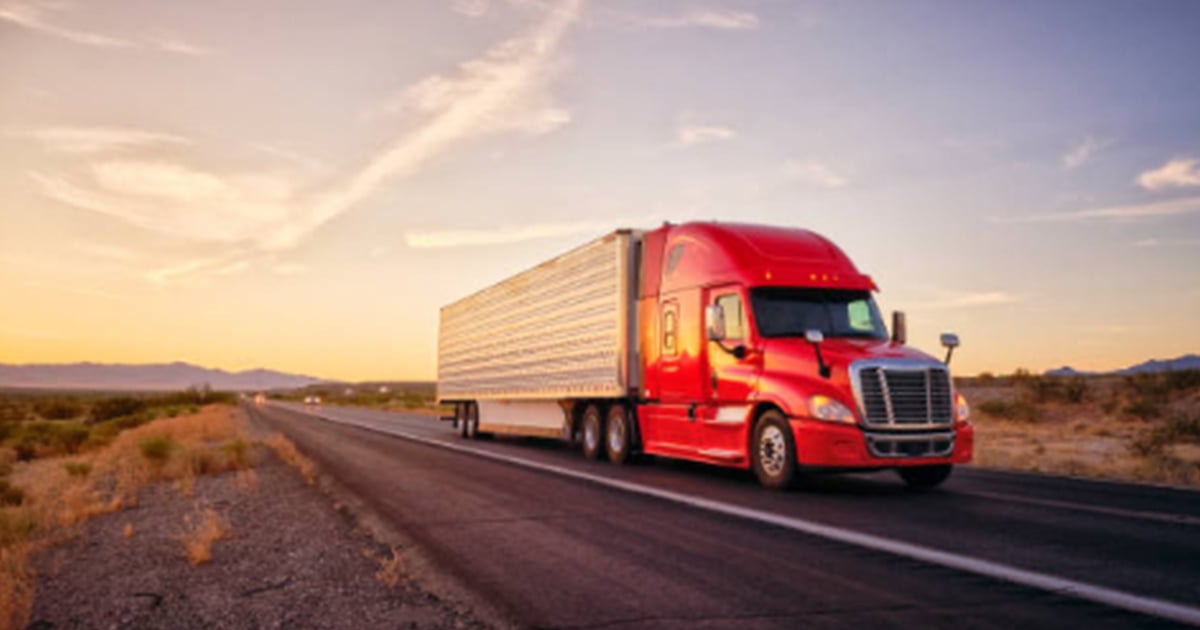 Imagine you are a 24-year-old female who decides to become a professional driver. You attend a truck driving school during the day for three to six weeks. You proudly display your newly earned commercial driver’s license to the recruiter, who promises you a great job with new equipment and a friendly dispatcher.

You then learn that you need to go out on the road with a trainer, a 58-year-old man with whom you will be sharing the cab of a truck, including the bunk area, for the coming weeks. Regardless of his clean record, his paternal demeanor or his soft smile, the thought of sharing a small space with a stranger of the opposite sex could be terrifying.

A recent 20/20 segment hosted by Diane Sawyer titled, “My Reality: A Hidden America” interviewed women who had been sexually assaulted by male trainers. One was told she would have to have sex with her trainer before he would “pass” her. Some of these women told Sawyer they carry knives and other weapons for protection.

Is this the industry we are promoting to women? Would you encourage your daughter to enter an environment that pairs men and women in a training situation with a bunk only inches away?

Prime Inc. was then (again) found guilty of violating Title VII because its policy discriminated against women because some female trainees faced a delay in obtaining a female trainer. The Equal Employment Opportunity Commission (EEOC)  claimed the company “denied employment opportunities to [women].”

The EEOC attorney went on to state, ”women are entirely capable of understanding and assessing the risks of truck driving.” Really? Should women be expected to deal with unwanted sexual advances because they are “CAPABLE OF UNDERSTANDING” these risks?

This claim is alarming in so many ways. How can we, as an industry, expect women to be fully prepared for sharing a very small space, which includes sleeping quarters, with an unrelated individual of the opposite sex? Did the court even consider the proximity of the sleeper berth in its decision?  They should.

Recently I learned about research by Dr. Jennifer Hirsch and Dr. Claude Mellins who spent years interviewing college students to better understand “how the hidden forces of campus ecosystems [affect] how and when assault happens.” They learned that when students socialize in dorm rooms where a bed is present, the incidence of sexual assault increases. The claim is that sex is often enabled by opportunity.  I reached out to Dr. Hirsch to ask for her insight into how the proximity of a bed in a training situation could increase the incidence of sexual assault for professional drivers.  She has agreed to work with us to better understand these issues as they apply to our industry.

Women In Trucking Association understands that not all carriers can or want to adopt a same-gender training policy, but we assert that they should have this OPTION if they so choose.  Consider the example of the Hooters chain of restaurants. Whether you eat there or not, you’ve probably seen the skimpy tank tops and short orange shorts worn by the (female) servers. How can Hooters limit their criteria to women only?

There is a way to discriminate in employment under a provision called the “Bona fide occupational qualification (BFOQ). Hooters defended their hiring practices by claiming their “restaurant concept…includes certain ambiance requirements.”

The Bona fide occupational qualification allows employers to consider a quality or attribute in hiring that might constitute discrimination in other contexts. For example, airline pilots face mandatory retirement at age 65. A male clothing manufacturer can specify a male model for advertising purposes.

Perhaps we should consider allowing carriers to use the BFOQ for training purposes IF THEY SO CHOOSE. There’s no “one size fits all” solution, so the fact that Hooters hires female servers doesn't mean Olive Garden must do the same. It’s an option.

We’ve taken this to the next level and met with the Federal Motor Carrier Safety Administrator, Martinez, and Deputy Administrator Gautreaux to ask for their support. We are not asking the FMCSA for regulatory intervention but wanted to be sure they were in agreement that this should be an optionfor carriers. They both felt it was a viable solution but wanted us to secure industry support.

Since the EEOC won its case against same-gender training policies in the court, we are asking for legislative solutions to this issue. Congressman Michael Gallagher (R-WI) has agreed to support this action and is currently working on a way to include the Bona Fide Occupational Qualification into future legislation. We recently gave Congressman Gallagher a ride-along with a female driver to better understand these concerns.

If you are willing to provide your support for the OPTION to invoke the BFOQ to support the opportunity for a carrier to adopt a same-gender training policy, please contact me (ellen@womenintrucking.org). The more industry support we have, the better our case will be to advance this issue.

We are not asking anyone to change their training process. We are only seeking relief for carriers who CHOOSE to adopt a same-gender training policy in the future. Your backing will help. Will you help us ensure a safer environment for future trainees with your support? I look forward to hearing from you.