What Happened to Civility? 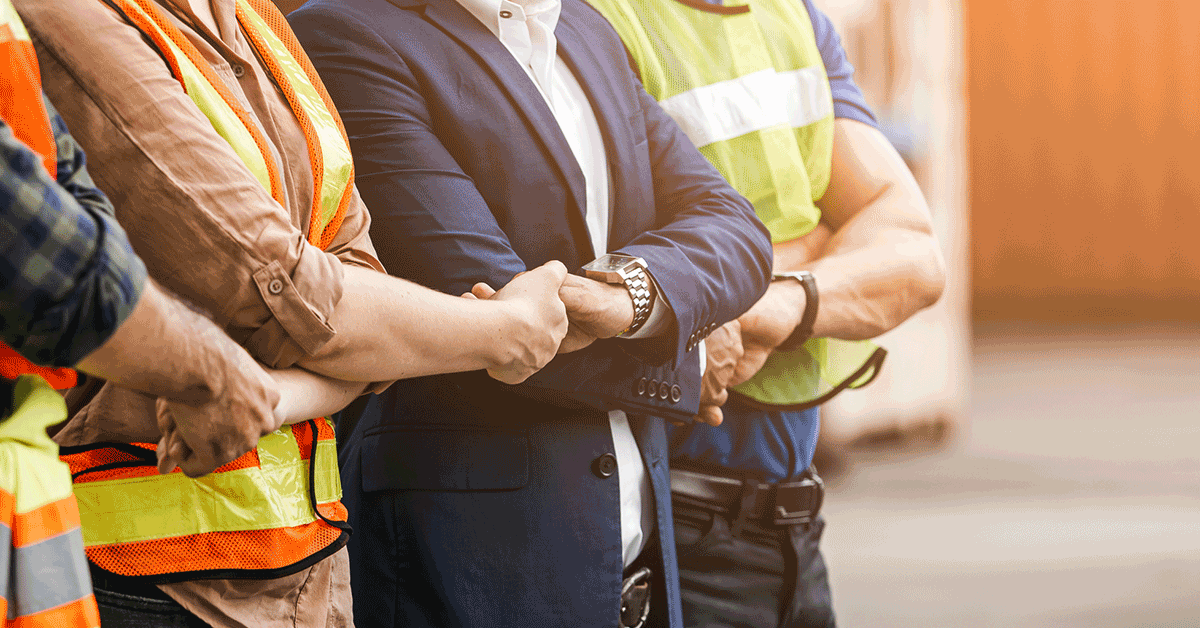 The word civility is defined as formal politeness and courtesy in behavior or speech. Its origin is the word “civilitas” which relates to citizens. Words aligned with civility include courtesy, politeness, good manners, graciousness, and respect.

The Institute for Civility in Government goes beyond this definition to include “disagreement without disrespect.” What does that mean? It means we can hold opposing views while still recognizing the other person’s opinions as valid and deeply held.

For those who have studied language in some capacity, you may be familiar with some of the arguments people use to discredit others. One of them is called the Ad hominem argument, which is a personal attack. You can see this tactic used in politics every day. Instead of addressing the statement, the speaker instead denigrates the other person’s character or motive to undermine the statement.

Children use the Ad hominem argument all the time. I recall my niece choosing the name Rose for her doll and another little girl told her she was stupid for her selection. With children, we can teach them to be more respectful, but once we’re adults, we should already hold these values to create a more pleasant environment.

Visit any Facebook group and you’ll see some nasty comments directed at other posters. It’s called keyboard courage when you are just an anonymous icon hiding behind a long line of bitter and angry people.   I’ve never understood the attraction in hurting another person, even if you don’t know them personally. What satisfaction does a person get from being mean?

Many of us learned the adage, “If you can’t say something nice, say nothing at all.” I have bitten my lip to keep in some of the negative thoughts I would like to share so I am not lowered to the level of those who enjoy shooting electronically charged daggers.

The trucking industry is a close community. Drivers really are good at connecting with one another, both in person and through technology. In the past, the CB radio was the most common method of interaction. Now, drivers use apps and websites and especially social media to find common ground with others.

Unfortunately, that same venue could be viewed by those outside of our industry and more importantly, many who are considering becoming a part of the supply chain. Yet, what they are seeing is bickering, attacking, denigrating and profanity. What happened to a sisterhood or brotherhood?

Are you looking out for your fellow drivers on the road or at loading docks? Are you being supportive and helpful to encourage and validate others? If so, then I thank you from my bottom of my heart, as we need more civility these days.

If you are quick to share a verbal barb or comment on another person in a negative way, why are you doing it? Wouldn’t you prefer to give someone a compliment and see a smile rather than hurt someone and make them unhappy?

Our first President, George Washington, hand wrote a list of 110 rules of civility and decent behavior. Many of these rules involve physical etiquette, such as not sneezing on people and others include table manners. However, the first rule is,” every action done in company ought to be with some sign of respect, to those that are present.”

Civility begins with you. The next time you’re at a truck stop or a loading dock and you hear a person make a negative comment, ask them to please stop. Many times, people don’t realize how destructive their words can be. Think about how the trucking industry could return to the image in the past of the “Knights of the Road,” view the public held.

Let’s make the trucking industry more civil, more accepting, kinder and more welcoming. Let’s bring back the sisterhood and brotherhood trucking was founded on nearly a century ago. It’s up to you.