What is Unconscious Bias? 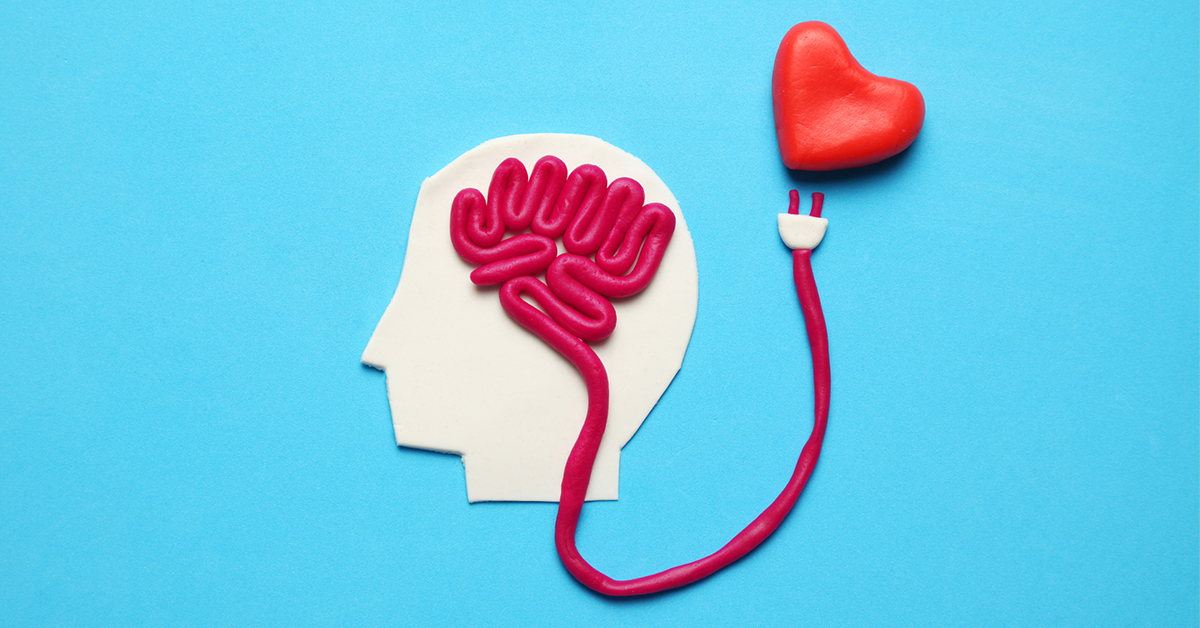 Has anyone ever told you that in order to succeed you need to lower your voice tone, speak up more often and brag about your accomplishments? If you are a woman working in a male populated environment, these are some of the things you could do to advance your career and earn more money.

Wait! What? Yes, these are all forms of unconscious bias that you may be using to limit women’s empowerment. What is unconscious bias? Also known as implicit bias, it is an unintentional way of stereotyping or discriminating against a person or group. It could be a learned bias or systematically ingrained in our brains.

Since it is unconscious, we aren’t aware that we’re judging or categorizing someone based on the framework our brain provides. However, by understanding this tendency we can first recognize it as bias and then work to remove it from our thought process. You cannot eliminate unconscious bias, but you can learn to mitigate it and its effect on the people around you.

Let me give you some examples of unconscious bias. Managers often assume that a young woman who is growing her family is less eager to travel for her job. We form opinions about someone based on the car they drive or the clothes they wear, but this doesn’t always hold true (maybe they borrowed the car, or their luggage was lost on the plane.)

We’ve all heard assumptions about millennials and their work ethic. Maybe that’s coming from the baby boomer generation, but a lot of stereotyping is evident when hiring from other generations

In the trucking industry, unconscious bias occurs when recruiters assume a woman won’t apply for a job pulling a flatbed or a car carrier. I’ve often heard people say that automated transmissions more attractive to female drivers. Since when is learning how to shift easier for men?

So, what about the tone of your voice? Researchers at Northwestern University found that “vocal masculinity” was associated with a nearly seven percent increase in overall pay. Men who speak more often, regardless of their voice resonance, are viewed as having higher competence than women, who are viewed by both genders as being less competent.

One study found that “overconfident” decision makers are more likely to be appointed to the CEO position. On the opposite end of that bias, research has shown that not only do women minimize their accomplishments, but they are also more likely to downplay their identity on the job. This includes changing hairstyles or covering tattoos.

Women are also held back from promotions when they are deemed too bossy. Assertiveness is okay, but intimidation and aggressiveness are not. Be nice! This creates challenges for female executives, who have higher education levels and greater income but often suffer from chronic stress from being judged as “unfeminine.”

A recent article in Inc. claimed women are 25 percent less likely to share a dissenting option at work. Researchers at Bucknell University found the female college students would downplay their grade point average to be liked in an effort to protect the other person’s feelings. A Wharton study reported that women systematically rated themselves lower when it came to self-promotion, even when their work was objectively better then men’s.

Why are we limiting ourselves when it comes to advancing our careers? It’s not intentional and it’s not warranted. It’s the way we’re wired. Women are driven by estrogen which promotes bonding and team building and encourages collaboration. It’s often called a maternal instinct, but it’s not related to being mothers as much as it is due to being women.

We want to be liked, and we want everyone on our team to feel important and included. There’s nothing wrong with that, but if your work environment doesn’t value these goals, women will suffer in the process.

Unconscious bias is holding us back, but we’re not blaming just men, as we ALL share these stereotypes. We learn to categorize and then we try to fit people into these roles. By understanding and addressing our own bias, we can learn to avoid it, minimize its effect, or maybe even eliminate it.