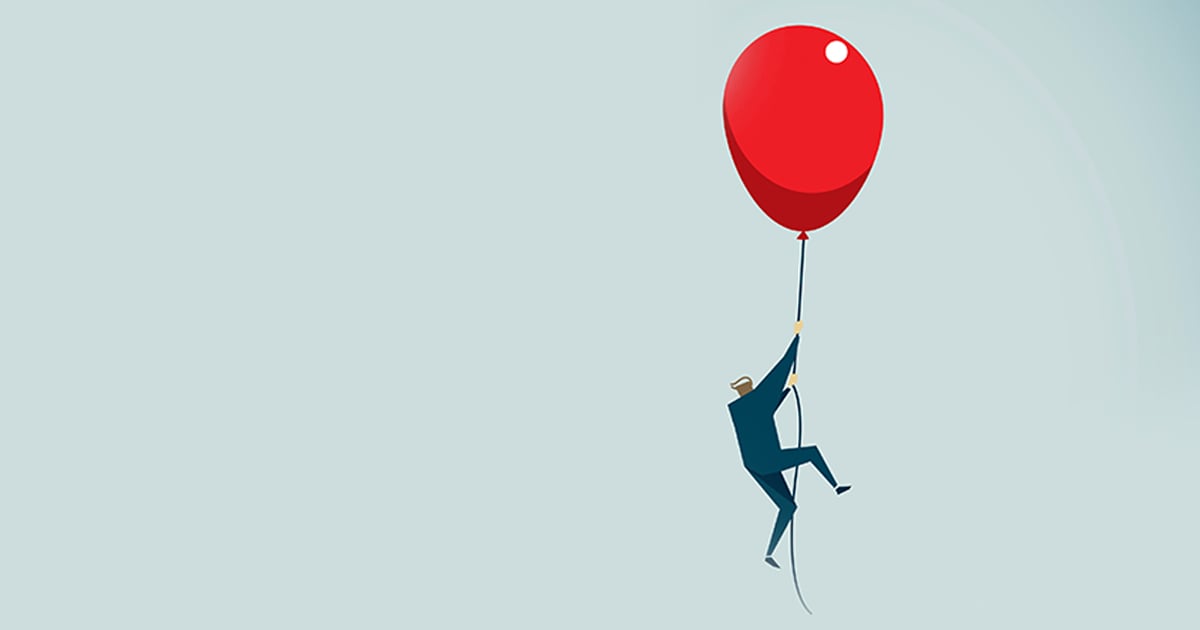 As a middle-aged white man, I have the luxury of a society built to serve me. It doesn’t always serve me exclusively, but the foundation is there.

I have the luxury of being able to go to the store wearing grubby clothes if it’s the weekend and I’m in the middle of doing chores. No one thinks I’m a threat if I’m wearing ratty jeans and a hoodie. When I wander around aimlessly, no one follows me to make sure I don’t shoplift.

I have the benefit of being able to walk alone at night and not hold keys in my hand as a makeshift weapon. I’m still cautious about where I walk and who’s around me, but I’m not really that concerned. If I’m walking around my own neighbourhood at home, it’s not a concern at all.

If the police are on my street while I’m walking around, it’s not a problem for me. I never “fit the profile”.

I drive a Tesla, which I absolutely LOVE, but I don’t have to be dressed up to drive it. If I’m dishevelled, or driving in unfamiliar places, the police don’t pull me over and look at the ownership to confirm I really own the car. If I do get pulled over, it’s usually because I’ve done something stupid like driven too fast or rolled through a stop sign. In those cases, I don’t have to focus all my energy on acting a particular way to ensure the officer isn’t threatened by me - I can hand them my ID in a pretty grumpy manner and the most they’re going to do is write me a ticket.

If I decide to visit a bar in the middle of the day, no one eyes me suspiciously or makes cracks about how I should get a job. If I’m particularly tired or distracted and not at my best in public, no one thinks I’m drunk or high. The fact that I can be in public and not at my best is itself an example of a privilege not always extended to others.

When I’m in a business meeting, people assume I’m supposed to be there. No one asks me to get coffee or expects me to take the minutes. When the phone rings in an office, people don’t expect me to answer it. When a celebration is happening and food is being served, people don’t expect me to do the serving. In fact, it’s more likely that someone will hand me food and drink than ask me to help with it. Same thing for cleanup.

I also don’t have many issues with people trying to “educate” me in areas where I’m already knowledgeable. On the rare occasions where it does happen, I can comfortably make a comment that clarifies the situation without them calling me names or feeling threatened by me.

If I’m wearing a suit I can go pretty much anywhere (outside of secure places) and people just assume I’m supposed to be there. I can sit in the lobby of an office building for quite a while before any of the security people ask me questions. When they do, they’re more likely to offer assistance and try to contact someone on my behalf than to kick me out. I’ve sat in office building lobbies for extended periods being stood up for meetings in the past and have never been asked to leave.

This is most notable when I travel. If I’m walking around a hotel or conference centre in a suit, staff and security assume I’m there for some legitimate purpose and if they talk to me it’s mostly to help. In fact, during set up at trade shows, when you’re not supposed to be on premises at all without wearing your badge, I’ve wandered around shows that I’m not even registered for, wearing no ID at all, and as long as I walk with some sense of purpose everyone just ignores me. I’ve walked in and out with TVs, laptops, and other pricey items and security barely notices. Occasionally they want to see a badge but often they barely even look at me.

At a conference, people may ask me where I’m from but it's a reasonable question since most attendees have travelled to get there. No one ever asks me where I'm "really from" and no one asks that at all in my own city.

When I am at those conferences, I don’t worry if someone lingers around my booth for a little too long or looks at me oddly from across the room. I never worry about walking back to my hotel room alone or make a point of keeping my room number a secret.

A Confluence of Advantages

Yes, as a middle-aged white man, I have a lot of advantages that other people don’t have. Some of these are shared by white women and some are shared by men of color, but the confluence of all of them is what gives me the advantage.

I do what I can to not abuse that privilege, and I make a concerted effort to not fall victim to the assumptions inherent in the points above. However, I have to recognize the reality of the world and acknowledge that I have advantages many other people don’t have.

I’m not a racist or misogynist, or at least I try very hard to not be, but I am a member of a race and gender that have done horrible things to others, individually and in groups, in the past and I have to recognize that I may be lumped in with those bad actors through no fault of my own. I don’t blame people for that. Given the history, it’s more smart thinking on their part than bias. If I were in their shoes, I’d probably do the same.

If you’ve never experienced the things I noted above, then you probably look a lot like me. There’s nothing wrong with that, but we do have to recognize that we have it pretty good and not everyone does. At least not yet.

A few weeks ago, we announced a new program in partnership with Women In Trucking to help those efforts. The WIT Diversity & Inclusion Index will capture all the things that fleets are doing to improve diversity and inclusivity across the industry, and share those successes so others can build on them.

We discussed the program at length at this year’s virtual Accelerate! conference, and opening it for nominations next spring. I'm really looking forward to seeing what people are doing in this area.

In the meantime, it’s worth thinking about all the subtle things that happen in society that confer or remove privilege, and what we can all do to help level the playing field for everyone. Here are some tips to get started.