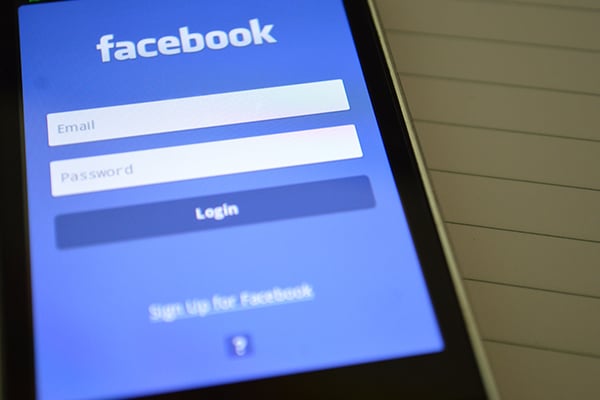 Ten years ago, Facebook was emerging as one of the top social media websites and Women In Trucking member, Sandy Long, recognized its potential. She reached out and asked if she could start a WIT group on the site. She wanted a place for female drivers to be able to ask questions, network and find new friends. She saw the value in connecting drivers with technology.

Although Sandy passed away a few years ago, her legacy remains in the WIT Facebook group, which now includes nearly 11,000 individuals in the trucking industry. Both men and women visit the group to talk about things that affect their roles as professional drivers. While the majority are truck drivers, there are others who are on the site to learn or to network.

You may be surprised to learn that the page is moderated by professional drivers. They take turns watching the site for compliance.  In fact, while WIT staff check in on the site, the admins are vigilant in ensuring the posters follow the rules, which they must agree to before approval is granted into the closed group.

Members are muted or removed from the site for violating the profanity roles, posting accident photos, asking for money or trying to recruit drivers or sell products. The rules ensure that the group is a welcoming, helpful and an educational site. Swearing and name calling is not tolerated, which makes this group family friendly.

These WIT members work hard to ensure the group remains supportive and helpful. They also post scenarios and ask for feedback on the situation. They query members on safety rules and often provide resources when someone has a question about regulations that affect the industry.

These women and men are a great resource when we want to get feedback about numerous topics. Some of our corporate members have used the information to make changes in their policies, equipment or merchandise. We met with one truck manufacturer’s engineers and marketing team to talk about what changes drivers would like to see in their cab. A truck stop chain asked for feedback on paid parking and how they could improve the shower experience. We’re thrilled to have such a wonderful resource.

In ten years, the group has grown to include members in 55 countries! There are nearly 100 different cities shown as members’ locations. There are more Facebook members who call Atlanta, Georgia home while New York City and Chicago come in second and third.

They range in age from thirteen to “over” 65. The largest group is aged 45-54 which reflects the driver population as a while. Also, as expected, 76 percent of the members in the WIT Facebook group are women.

A comment can result in over a thousand reactions (i.e.: thumbs up!), thousands of views (exposures) and hundreds of comments. While posts, comments are reactions are mostly created throughout the week, the most common day for entries is on Saturday.

While the admins try very hard to monitor posts as they are entered, that can be difficult, as there are numerous night owls (or those in other countries) who are on the site throughout the night. However, the posts peak in the early evening with the most posts being made between four and eight o’clock pm.

This blog is to honor the legacy of Sandy Long who had the vision to create a group to bring drivers together in a positive environment.  In honor of the tenth anniversary of the Women In Trucking Facebook group, a heartfelt thank you goes out to the admins who keep everyone in line and to the nearly 11,000 members who are part of this amazing group.