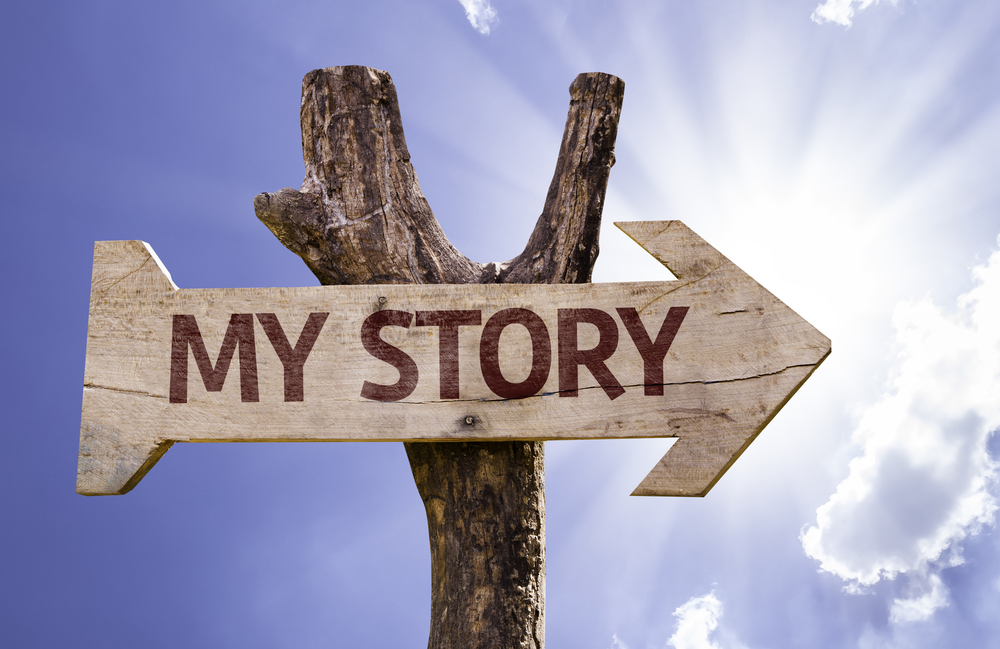 March is Women’s History Month, so I thought this blog should be about the history of the Women In Trucking Association through my experience as the founder. I am repeatedly asked the question of why I started the organization, so here is my story.

First, I’ll go back many years to “set the stage.” I was one of the lucky people whose mom told me I could do anything I wanted, and there were no “girl” careers. She encouraged me when I took shop class instead of home ick (okay, home ec). I learned woodworking, welding, drafting and auto mechanics. 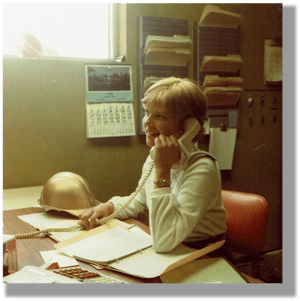 This was in 1975, shortly after Title IX of the federal civil rights act was adopted to create a level playing field in education for girls as well as boys. Until then, girls studied home economics, and boys took shop class.

Girls were finally able to play basketball, volleyball and track and field in my small high school. When the boys got new uniforms, so did the girls, which was unheard of in those days, as most teams gave the girls the stinky old jersey’s from the boys' teams after they received new ones.  No longer!

Shop class was so much fun, and my instructor insisted I was the best welder he’d ever had! I loved the auto mechanics lessons, and when I wanted to use the family car, I disconnected the distributor cap so my older brother couldn’t get it started! These were more valuable to me than cooking, baking or cleaning!

In 1978 I was hired at a steel fabricating plant in central Wisconsin where I worked in the drafting department, designing material handling equipment, such as steel pallets, bins, and racking. It was fun, but not very exciting.

In 1979, my mom passed away, and I was ready to move on, but my bosses asked if I wanted to transfer into the Traffic Department instead of drafting. I didn’t have a clue what was involved in “traffic,” but they doubled my salary and sent me to school for “Traffic and Transportation Management.” After completing the course, my boss left the company and I was promoted to the position of Traffic Manager.

We had three plants creating steel products as varied as material handling, fireplaces, and jacks. I was responsible for bringing the raw materials into the plants and for shipping the completed products out to our customers. We also had three trucks of our own, and I was in charge of hiring, firing and managing the three drivers.

This occurred before deregulation and all freight rates were regulated by tariffs, so the carriers tried to sell the customer on service, or sometimes bribes. Yes, I was offered everything from dates with NBA players to illegal drugs. This was in the late ’70s.

I was twenty years old. 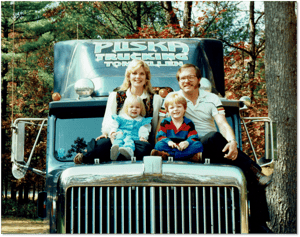 I ended up marrying a professional driver, and we started our own trucking company. I also did free-lance work as a transportation consultant while I ran our small carrier, raised two children and attended college to earn my bachelor’s and then master’s degree in communication. I was offered numerous writing opportunities in various magazines. My monthly columns were about family life in the trucking industry. I completed my Master’s Thesis on “The Complex Identities of Women Married to Professional Drivers.” I later published a book filled with some of my most popular articles called, “Marriage In the Long Run.”

After twenty years, my marriage ended, and my children were nearly grown. I was hired for the position of Executive Director of Trucker Buddy International (www.truckerbuddy.org) where I led the program for six years. Then, I was recruited by Schneider National to lead their retention efforts.  My job was to initiate corporate level programs designed to attract and retain non-traditional groups, such as women!

At the time, I was completing my pilot’s license, and I belonged to an organization for female pilots. It struck me that there wasn’t a similar group for women in the trucking industry; so I started one.

That was in 2007 when the Women In Trucking Association was formed. I copied a lot from the female pilot’s organization, but tapped into the people who supported this mission. I had a great team who shared my passion, and we put together a fantastic staff, board and support group.  Here we are, nearly twelve years later, with a success story I could never have imagined.

So, that’s my story and in a way, the story of Women In Trucking’s beginning.