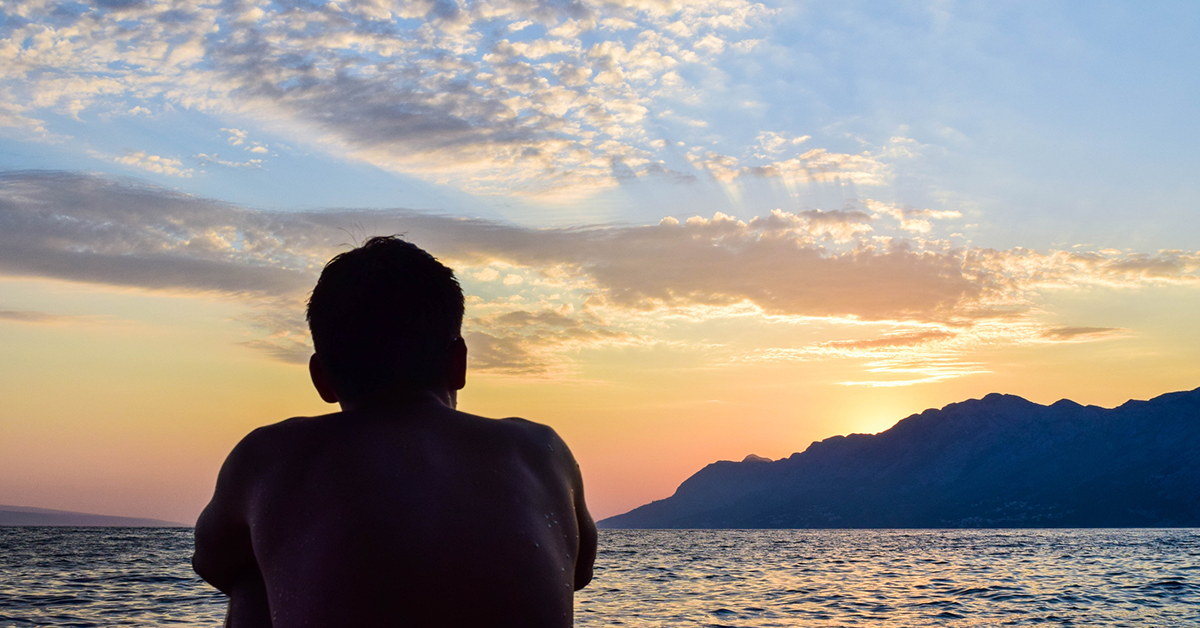 My son’s close friend and future business partner ended their relationship when he recently took his own life. They had been buddies for many years and were both passionate about working on their cars together. They were in the early stages of forming a partnership to build a shop to diagnose and fix automotive issues. My son was devasted.  Andrew was only 29.

A few days later a good friend of mine lost his young son to suicide. Patrick was a former Marine who had served for five years. When he ended his life, he was employed as a truck driver at the same carrier with his dad. What can you say to someone who is burying a 24-year-old child?

Shortly after the news, another friend’s son-in-law decided to end his life short by suicide as well. My friend had to help his daughter and granddaughters through the pain of losing someone who made the decision to leave them when he chose to end his own life.

Three weeks, three young men. Three suicides. So many people left behind who wonder if we could have made a difference, or If we missed the signs of depression and despair.

The statistics are overwhelming. Military suicides rose by fifteen percent. The US Centers for disease Control reported a 51 percent increase in suicide attempts among teenage girls. According to Wikipedia, the United States ranks 31st in suicide rates er 100,000 population (14.5%) for 2019.

For professional drivers, the problem is significant. In the United Kingdom, they found the suicide rate for van drivers was 25 percent higher than the national average and for truck drivers the rate was twenty percent higher. They initiated a campaign called CALM, “Campaign Against Living Miserably,” for those who drive for a living.

In Australia, eight people take their lives every day. They launched the R U OK? Campaign to address suicide prevention by “inspiring people to invest more tie in their personal relationships,” and to build support networks. For professional drivers, suicide in Australia is now the second leading cause of death for drivers under the age of 39.

One Australian driver who tried to express his struggles with another driver was told to, “shut up and grow some balls.” He said, “[Men] don’t talk about their inner feelings, don’t talk about their anguishes or what’s going on through their minds, especially with their work mates because it’s just unheard of and I find that really sad.”

Australian Research fellow, Dr. Elizabeth Pritchard said, "Some fear if they talk about having challenges around mental health and wellbeing that they will be seen as being unable to do their job and will lose their job."

For my son and his buddies, they connected with another mother who had lost her son to suicide and promoted the #CheckOnYourFriends initiative. They printed stickers which they placed on their cars in memory of his buddy and others who are no longer with us.

The pandemic has led to more isolation, depression, and stress for so many reasons. The National Library of medicine (PubMed.gov) states that “Stress-related psychiatric conditions … are associated with suicidal behavior and that COVID 19 survivors may also be at elevated suicide risk. They recommend, “traditional and social media campaigns to promote mental health and reduce distress.”

When I looked for suicide prevention campaigns for professional drivers in the United States, I found nothing. In fact, there were more mentions of suicide by “truck” than suicide by truck drivers. We can’t control who decides to end their life by stepping in front of an 18-wheeler (or a train), but we can start to focus on our own drivers who are dealing with added stress and depression during these difficult times.

In honor of my son’s buddy, Andrew, I have a bumper sticker on my car with #CheckOnYourFriends. It’s a simple message but if it will remind each of us to reach out and stay connected, then let’s do it.

This past year, the Women In Trucking Association partnered with ESPYR.com. to offer 90 days of “Talk Now,” free to all WIT driver members. Amazon paid for the first 90 days and Total Transportation of Mississippi funded another 90 days for our drivers. TalkNow offers mental health support immediately through telemental health.

We need to support our professional drivers through these difficult times. Over the coming months we will be working to address our driver’s mental health. For now, please remember to #CheckOnYourFriends. Make that call, stop for a visit, send a text, but please stay in touch.