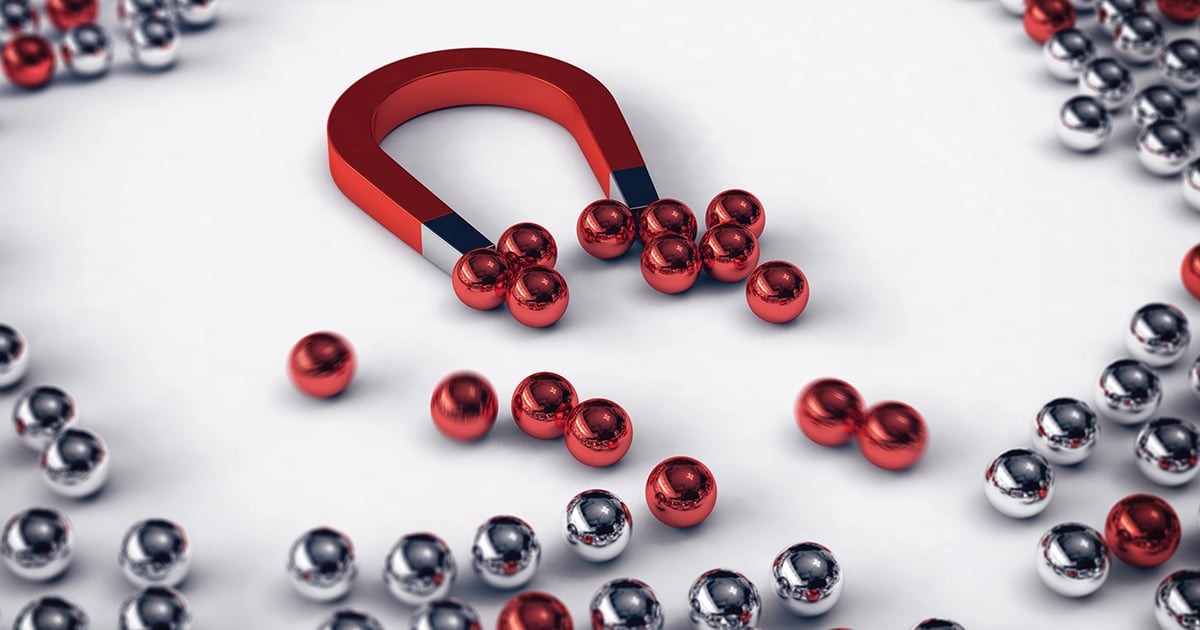 More than 60,000 new drivers are needed, according to the American Trucking Associations. And with the driver turnover rate at approximately 87 percent, fleets are struggling to hold onto the drivers they do have. Finding and keeping drivers has never been more critical.

Increasingly, companies are seeking out non-traditional approaches for recruiting and retention. Presenters at a past Accelerate! Conference shared a variety of best practices.

Reach Out to Women

Women represent a particularly strong potential talent pool. While they make up 47 percent of the workforce, just 7.9 percent of drivers are women, according to the Women In Trucking (WIT) Index, developed in conjunction with the National Transportation Institute (NTI).

And more promising news: 76 percent of female 18- to 26-year-olds have a favorable impression of professional driving, according to a recent nationwide study by the Adcom Group, a marketing and communications firm.

Companies are recognizing the value of women drivers. More than a quarter of fleets participating in the WIT Index reported a 28.7 percent increase in female drivers from 2017 to 2018, Shaver says.

It’s remarkable, then, that a recent customer survey by DriverIQ, a provider of back- ground screening for the trucking industry, showed that 35 percent of companies have NO programs aimed at recruiting and retaining women drivers!

Step Up Your Game

In today’s tight market, companies are looking for ways to stand out – or at least be competitive. To that end, many are increasing driver compensation. In 2018, NTI tracked more pay changes than any period in the organization’s 23-year history. Base pay rates in the high $0.40s up to mid $0.50s are not unusual at for-hire fleets, Shaver says, with team drivers earning up to $0.74 in peak markets.

Pay for private fleets is also rising. In fact, Walmart just announced that the company is raising the average salary to nearly $90,000 to attract more drivers – an unprecedented move in the industry.

Data shows that wages do indeed impact driver retention. DriverIQ’s study reveals that total compensation is the top cause for turnover, cited by nearly 60 percent of respondents, company Co-President Lana Batts says. Ultimately, driver pay needs to be at least $75,000 to reduce turnover, according to 80 percent of recruiters surveyed.

Pay alone will not solve the driver shortage, Shaver cautions. Driving jobs can be a tough sell due to long hours, time away from home, physical demands and more.

It’s not surprising, then, that quality of life is another growing area of focus. In reviewing candidates for Best Fleets to Drive For 2018, the Truckload Carriers Association and CarriersEdge noted that more companies are establishing wellness programs for drivers – offering everything from on-site fitness centers or reimbursement for gym memberships to healthy snacks and blood pressure monitoring at the terminal, CarriersEdge CEO Jane Jazrawy says. Many fleets also are offering pet and rider perks to help promote work/life balance.

To maximize recruiting and retention efforts, NTI’s Shaver recommends identifying what sets your company apart – whether that’s pay rates, home time, benefits, etc. “Benchmark your offerings. Track attributes in order to highlight what is unique about your company,” she says.

Turnover is highest in a driver’s first six months on the job (over 50 percent) and spikes again around the three-year mark, Batts says. That makes on-going training and support critical for success.

Improve the Image of Trucking

The trucking industry has an image problem, warns Hallie Fisher, Adcom Senior Vice President, Director of Trucking and Transportation. A few decades ago, in the cultural peak of trucking, the driving profession was respected and marked by freedom and adventure. Today, however, the career is viewed as dangerous, stressful and unhealthy.

“In today’s connected culture, the negative gets amplified,” she explains. “There’s a need to raise awareness on positive aspects of the profession and promote new realities of negative barriers.”

Adcom’s recent survey of 18- to 26-year-olds showed that the biggest appeal of driving today is that drivers are well paid (44 percent), but freedom and adventure are still big selling points for 32 percent of respondents. To leverage this, Fisher recommends that fleets highlight the more emotive aspects of driving – culture, pride and respect.

Move the Dialogue to Social Media

Social media can be a very effective tool for improving the image of trucking and connecting with current and prospective drivers.

“Take a hard look at where you’re sharing your message,” Fisher says. “If you’re trying to reach a younger audience and not using mo- bile/social, you’re probably not reaching them.”

While there is much work to be done, in time, incorporating best practices like these can help to improve the experience of both drivers and the companies that hire them.

This article was originally featured in Edition 1 of 2019 in our official magazine, Redefining The Road.

Like this kind of content? As a member of the Women In Trucking Association, stay on top of emerging trends and business issues impacting transportation, logistics, and supply chain operations, learn the importance of gender diversity in the workplace and the need for more women drivers, and see best practices in encouraging the employment of women in the trucking industry. Learn More