Discrimination, Elections and One Mother’s Letter 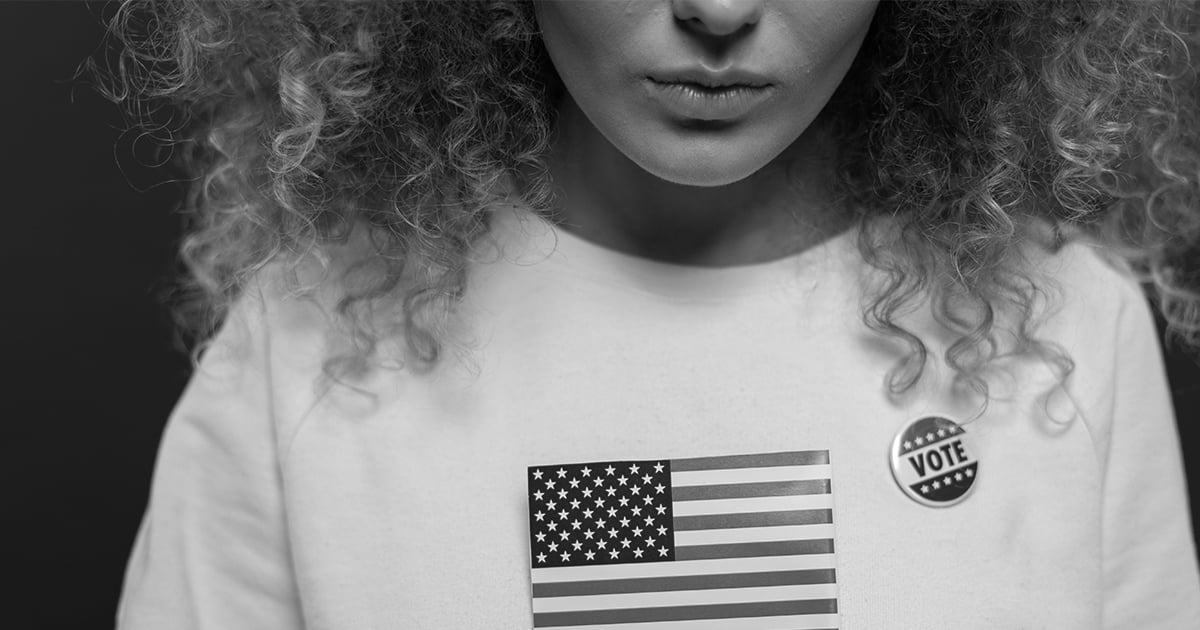 Our national election is about two and ½ months away and a large turnout of voters is expected. Much national attention, anxiety and angst is on how it can be safely and fairly conducted in a Pandemic. And without interference or obstruction. This election season is also taking place in the context of greater popular awareness of the corrosive effects of discrimination in our society, including what some say are modern day voter suppression tactics aimed at some groups of citizens.

It occurred to me that those dynamics come together this week as we mark a historical landmark on Aug 18, 2020 - the 100th anniversary of the passage of the 19th Amendment to the U.S. Constitution. That amendment made it illegal throughout the land to discriminate and deny voting rights based on gender. It had the immediate effect of giving the right to vote to millions of women. It culminated a one-hundred-year struggle- women’s suffrage movement. In the end, it almost didn’t happen, except for one brave Tennessee lawmaker and a note from his Mother.

Its hard for us to imagine, but for much of America’s history women had no right to vote, could not own property or sign contracts, and had little legal standing in courts. Even after the 15th Amendment was adopted in 1870 which theoretically - though not in practice- gave Black men the right to vote. By 1918, several progressive, mostly western states had granted women the right to vote, but the franchise was not universal.  Finally, by 1920 the women’s movement had the victory of universal suffrage in their grasp, or so they thought, through an amendment to the U.S. Constitution. The arcane process of amending the Constitution meant that legislatures in 36 of the then 48 states had to pass the Amendment. Thirty-five states had already passed it.  The last to vote was Tennessee. Most Southern states had voted against the Amendment. The outlook was bleak. A no vote from the conservative Tennessee legislature mean the Amendment would fail, making it unlikely that women would get voting rights for the foreseeable future.

The Tennessee legislature met in August 1920 in Nashville under great national scrutiny and lobbying to decide the issue. Erupting immediately were arguments, bribery, threats and even fist fights among the assembled legislators, opponents, and supporters. Arguments against women voting seem curious to our 21st Century minds but carried great weight in that era. Some legislators argued that voting would sully women’s elevated social role as pious, submissive wives and mothers. Others expounded on how women were fundamentally incapable of making serious decisions- like who should represent them in Legislatures, Congress, or the White House.  Some said that women’s voting would lead to many undesirable outcomes for their highly patriarchal society.  Consequences like women working outside the home, managing their finances, or accessing higher education to become something other than a Nurse, Teacher or Social Worker. One argument took the physiological route - saying is was well known medical fact that at a certain time of each month, women did not act rationally and could not be trusted. That giving them the vote would be reckless and create national chaos.

When the momentous day of the final Legislative vote came, polling showed there would be a tie and the Amendment would not pass. That day a 23-year-old Representative named Harry T. Burn who had vowed to vote against the Amendment received a fateful letter from his mother back in McMinn County in East Tennessee. She encouraged him once more to vote for the amendment. Later Burns explained that he realized on that day that there was a great inequity that he could reverse. That his educated Mother who helped manage their business and was engaged and conversant with the public issues of the day could not vote, but her uneducated and ignorant male farm hand could. To the shock of all observers, when his turn came Rep. Burns voted for passage and the 19thAmendment was ratified.  Sixty-four years later, Mississippi became the last state to ratify the amendment. Of course, the struggle to vote in America continued long beyond 1920 for women of color and many others. But on Nov 2, 1920 eight million American women voted in an election for the first time. Possibly due to one mother’s letter to her son.