Why We Are Not a Lobbying Organization 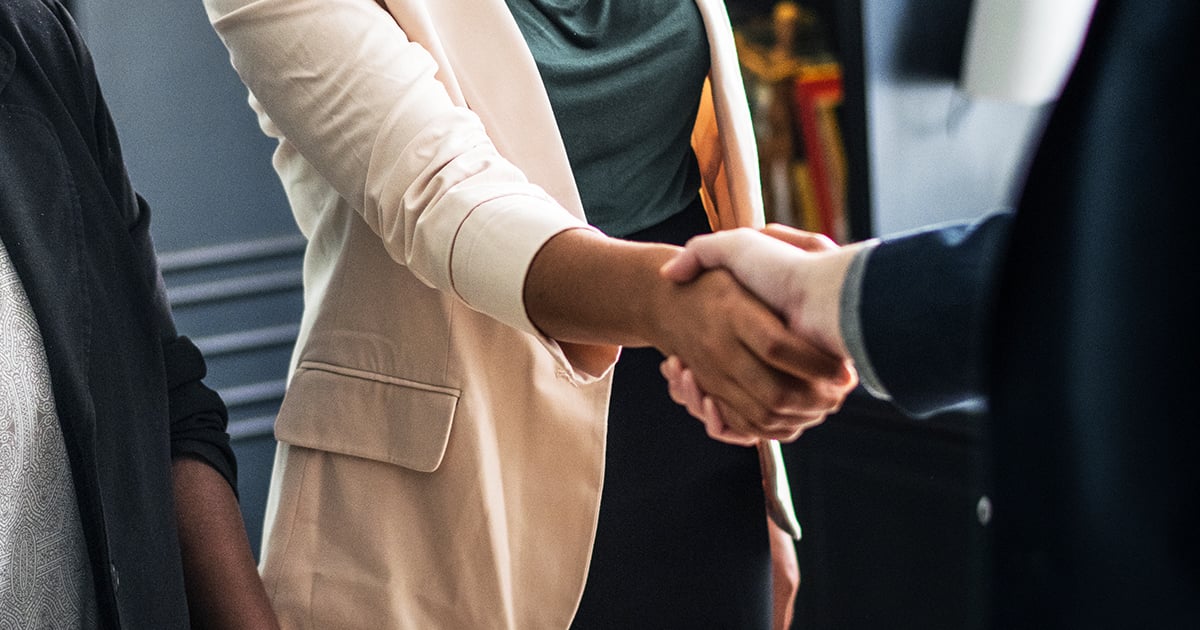 Ulysses S. Grant was the 18th president of the United States. He reportedly liked to relax in the Willard Hotel's lobby in Washington DC, where he would sit with a cigar and glass of brandy. Over time, political advocates would gather to buy him a drink for a few minutes of his attention to influence his decisions.

The term "lobbyist" was eventually used to describe these men seeking to change the President's views. Today we use the term to describe a person whose job is to influence our elected officials' policies and attitudes. Special interest groups hire these people to represent them and their members.

A lobbyist typically works for an industry, a corporation, or even a nonprofit association, such as Women In Trucking (WIT). There are strict rules in place regarding gifts, meals, and other items of value in the practice of lobbying.

Since WIT is an IRS-designated 501(c)(6) professional/trade organization, we are often asked whether your dues are spent on lobbying. Since the practice is to influence legislation, we rarely involve ourselves in trucking issues because we represent both drivers and carriers, and their interests are not always in alignment. We leave the lobbying to groups such as ATA, OOIDA, and NASTC.

However, we do educate our elected officials in numerous ways. First, we offer them a ride-along with an Image Team member. We've given Senators, US Representatives, Federal Motor Carrier Safety Administrator (FMCSA) Administrators, NTSB Chairwoman, and many members of the media rides with our female drivers.

The drivers are encouraged to offer their opinions when asked but instructed to state that the views are their own and might not represent their carrier or the association. It's surprising how many of our elected officials are not familiar with the trucking industry and the focus on safety.

More recently, we supported legislation by Senators Moran (R-KS) and Baldwin (D-WI) as well as bipartisan Representatives to introduce the "Promoting Women in Trucking Workforce Act." This legislation would direct the FMCSA Administrator to create a Women in Trucking Advisory Board and report to congress on the findings and recommendations.

We anticipate being an active member of this committee, which will support the WIT Association's mission to encourage the employment of women in the trucking industry. Our goal is not to influence legislation but could result in changes at the federal level, so we will be diligent in identifying any lobbying efforts.

Additionally, WIT President and CEO Ellen Voie has been appointed by former US Secretary of Transportation Elaine Chao to the FMCSA Motor Carrier Safety Advisory Committee (MCSAC) for a two-year term. This group provides advice and recommendations to the FMCSA Administrator regarding motor carrier safety programs and regulations. Voie also serves on the FMCSA "Our Roads, Our Safety" committee.

Despite being a trade/professional organization, we do not employ a lobbyist, and we have traditionally refrained from influencing legislation. However, we expect to use our platforms to educate both our legislators and regulators and the non-trucking public as to the importance of our industry and the careers available.

In the future, if we determine that lawmaking is warranted, we will reach out to our members for advice before supporting any legislation. However, we don't anticipate this to happen unless all of our members, from drivers to carrier CEOs, feel the changes are needed.

The lobbying industry is highly regulated and extremely influential, and it's not always viewed in a positive light. We prefer to educate our leaders to better understand the challenges and opportunities and make better decisions.